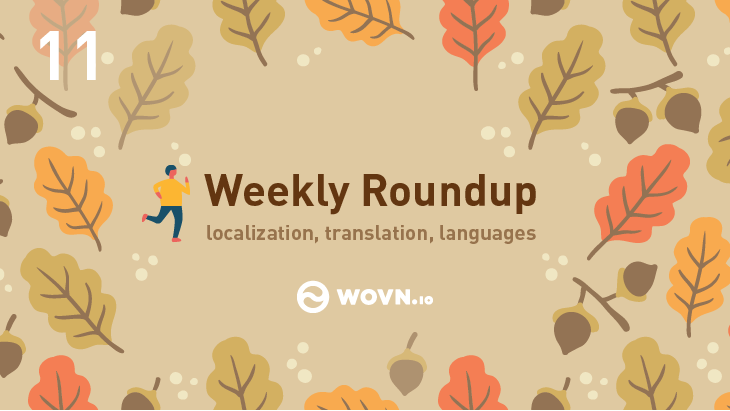 “Japanese will be the fifth language after English, French, German and Spanish the San Francisco-based company is offering. According to Henderson, Japan is promising, because it is an early adopter of technology and people here are willing to try new technologies. He noted that Slack already has 500,000 weekly active users in Japan including those who don’t pay to access the service, and he expects the launch of a local-language version to boost numbers.”

Slack will also offer local customer service and will be accepting payments in yen. South Korea and India look like good possibilities for Slack’s next steps in Asia.

“The wireless earbuds come with a built-in microphone for making calls, fast-charging to keep them powered throughout the day, and a Google Translate feature that lets you easily communicate with people in other languages.”

As new and ideal as they may sound, they have been receiving very divergent reviews from the tech media. The translation feature and the Google assistant integration seemed to be well received but the earbuds are overall described as uncomfortable with a lot of room for improvement.

Source FORTUNE
More information on how it works at The Conversation and the possible implications for interlingual romance at OZY.

Google pulled out of China more than seven years ago but their translation service website was still available to Chinese users. In order to slowly gain a share of the Chinese market, Google released in March the Google Translate app in mainland China and promoted it through advertisements on WeChat.

“An HTML5 advertisement for the Google Translate app has appeared on the WeChat Moments news stream recently. The ad features the legendary Asian-American rapper MC Jin using the app’s Word Lens feature, which enables visual translation between Chinese and English. Users who use the app to snap a photo of anything containing text will get an instant translation of the text.”

Google also seems to be focusing on AI to re-enter the Chinese market but will be facing fierce competition with national search engines such as Baidu and Sogou.

This article is part of our Weekly Roundup, where we provide you with the latest news on Localization, Translation, and Language. For questions or comments, please click here.

Our mission is to leverage engineering to create services with a global impact. Our users are international citizens. Rather than focusing inward towards Japan, we choose to build services that are used the world over.